You are here: Home / Archives for Recession 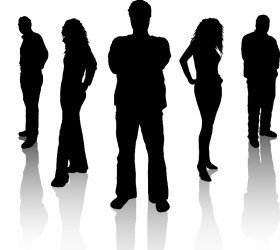 Although this study was released in August 2009, the information gleaned from this survey is as relevant as ever.

A study released in August 2009 by the National Council on Citizenship (NCOC) indicates that Americans began reducing their volunteer hours when the unemployment rate hit 9 to 10 percent.

According to David B. Smith, NCOC executive director, “Prior recessions have prompted an increase in volunteerism, but only to the point that the unemployment rate reaches a “threshold.”  Smith said, “People have moved from saying, ‘this is the time to rise up and help my community,’ to ‘times are really tough and I need to focus on making sure my family has what it needs to get through this hard time.'”

This study is  in contrast to information reported earlier in the year by the Corporation for National and Community Service which indicated a rise in volunteerism.

The economic crisis has triggered civic foreclosure,” said Michael Weiser, NCoC Chairman, “The good heart of Americans is still very evident, though, as they refocus on basic needs.” Even though they are disproportionately affected by the economic downturn, low-income Americans are still finding ways to give back. Thirty-nine percent of individuals with an income less than $50,000 reported helping others by providing food or shelter, compared to 27% of Americans with a higher income.
END_OF_DOCUMENT_TOKEN_TO_BE_REPLACED

How The Recession Is Affecting US Volunteering 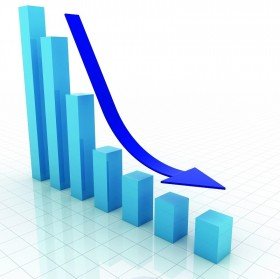 Unemployed people are spending large amounts of their time volunteering. Recent evidence of this includes:

The impact of increased number of volunteers on nonprofit organizations

“Some US jobless find hope and solace as volunteers” by Andrew Stern in RUETERS, February 24, 2009.

“How Will the Economic Crisis Affect Volunteering”   by Susan Ellis, energizeinc.com, November 2008.

“Turning Down Volunteers”  by MBA Publishing, volunteertoday.com, May 2009. 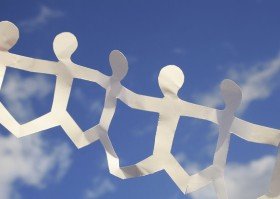 (ARA) -When Margaret Ross retired from a career in nursing, she had no idea that her new life as a volunteer would lead her right back into healthcare. Neither did Mike Chesnut, whose work building retail partnerships looks a lot like his volunteer service for a group of Denver nonprofits that are fighting homelessness. The same is true for retiree Berlin Hall. Since leaving his accounting executive career, Hall’s desire to help at-risk families led him to volunteer to manage the books for a family services agency.

As they move into roles in service and volunteering, older adults like these are discovering that what they know is just as important as how much time they can give. Their help couldn’t have come at a better time. With demand for nonprofit services skyrocketing, fundraising and revenues are way down. Some experts predict as many as 100,000 nonprofit organizations could run out of money for their programs completely.

“This is a group with abundant skills and profound circles of influence and they believe they can have an impact in their community right now,” she says.

That was the idea for Chesnut. After leaving his job as a retail sales executive with Procter & Gamble, Chesnut, 64, spent several years as a counselor for small business owners. When he moved to Denver a few years ago, he decided to focus on helping nonprofits. As he explored his options, Chesnut was struck by Denver’s homeless problem. Millions of dollars were being spent pulling families out of shelters, but programs that were trying to keep families out of them to begin with were underfunded. After organizing a coalition of local nonprofits, Chesnut began a research project that eventually led to a successful $600,000 grant.

“Coming from the corporate world and working with large retailers, you learn to look for common interest,” he says. “What I did was put numbers to the problem.”

END_OF_DOCUMENT_TOKEN_TO_BE_REPLACED 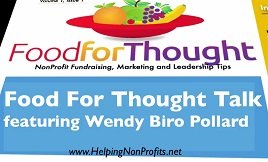